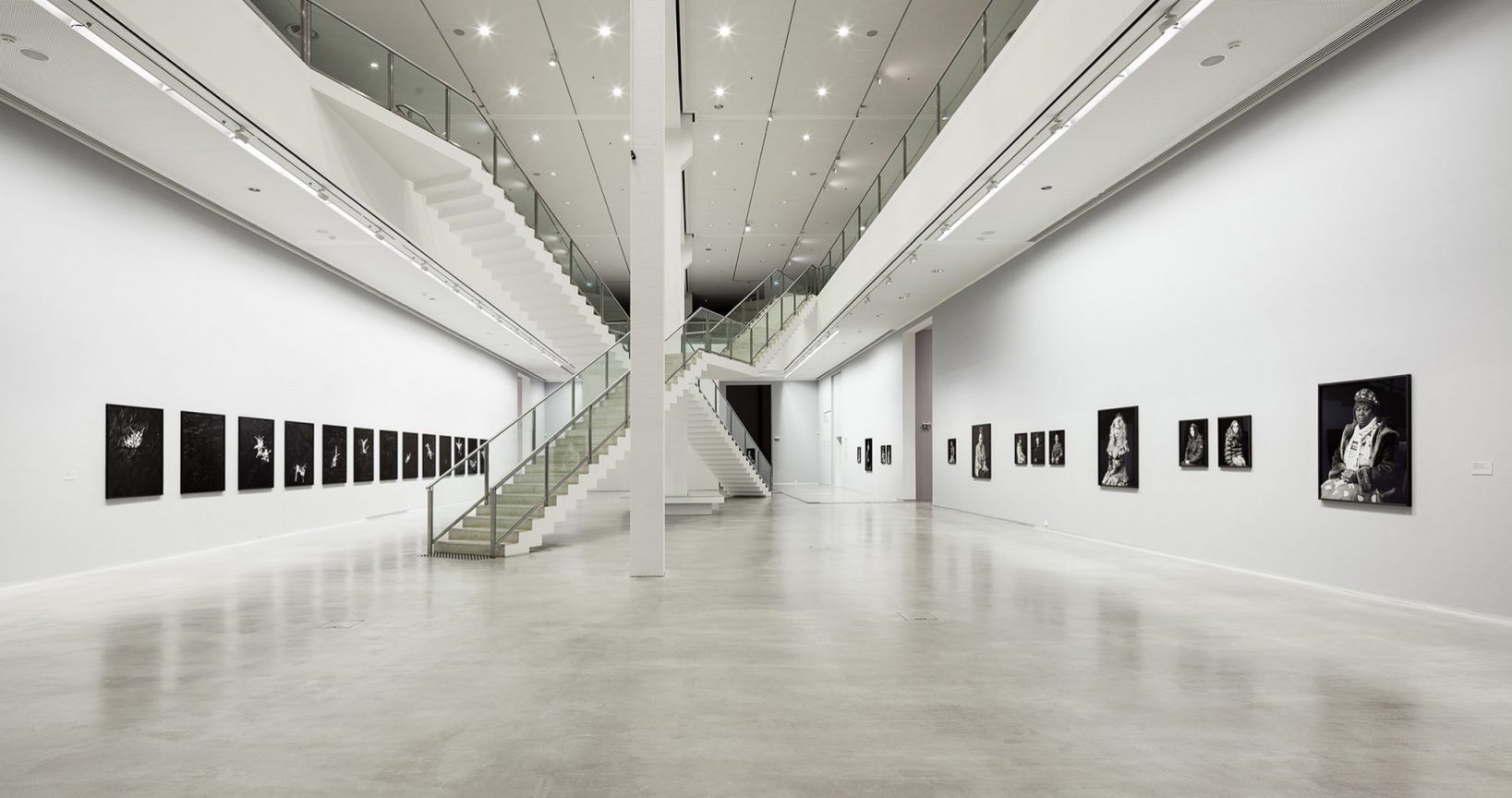 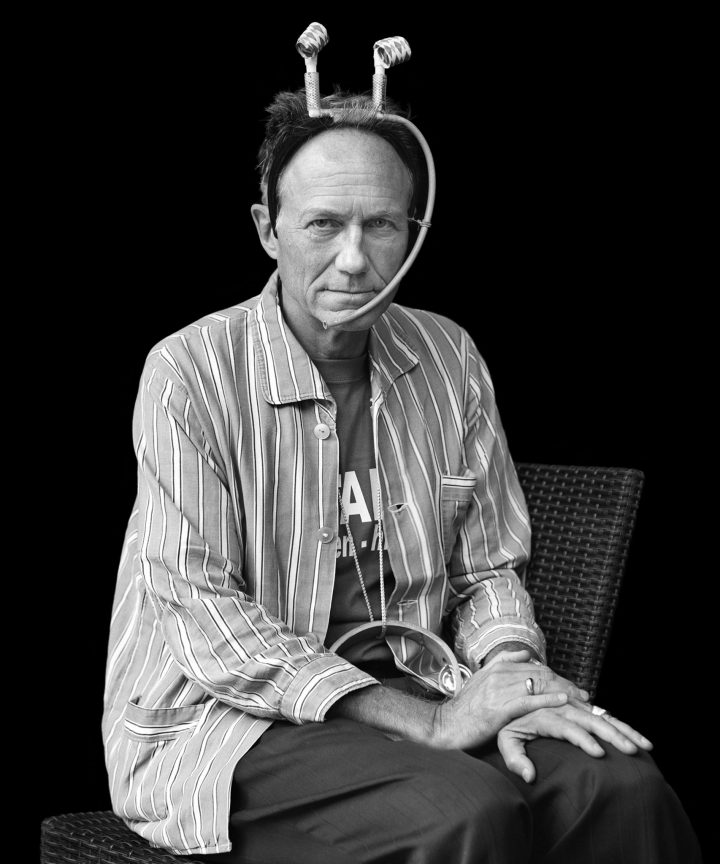 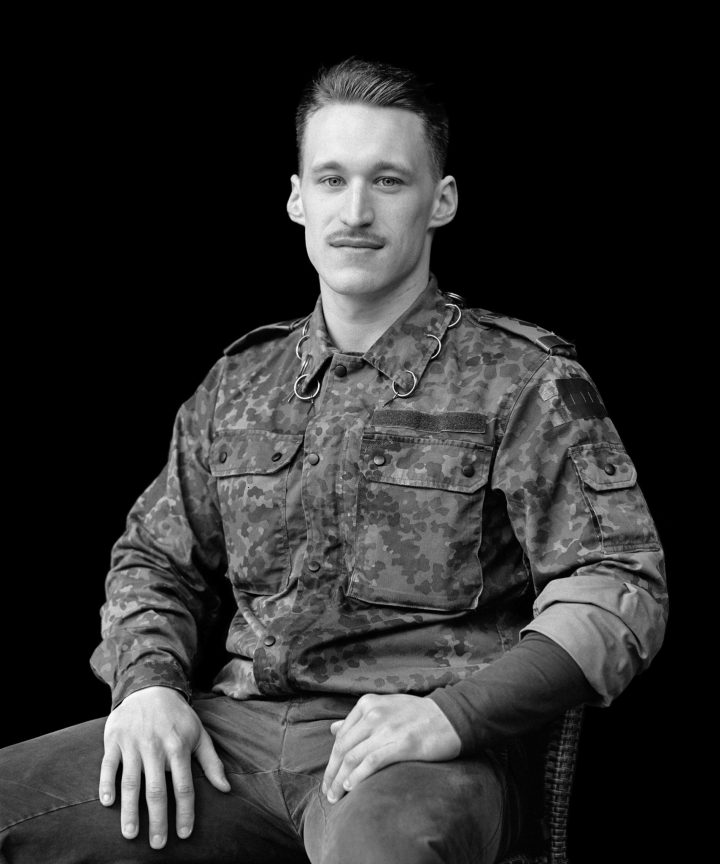 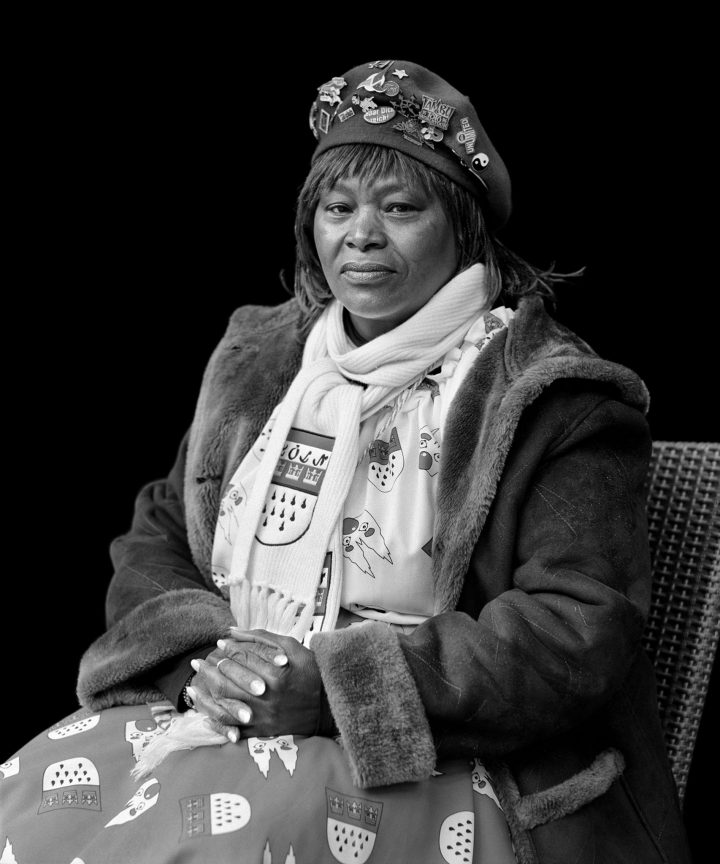 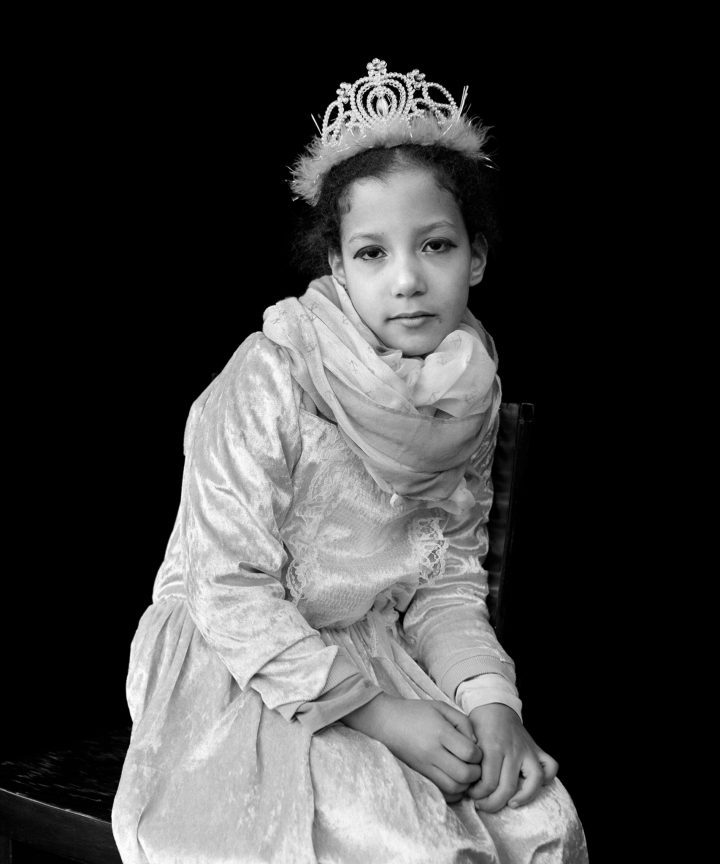 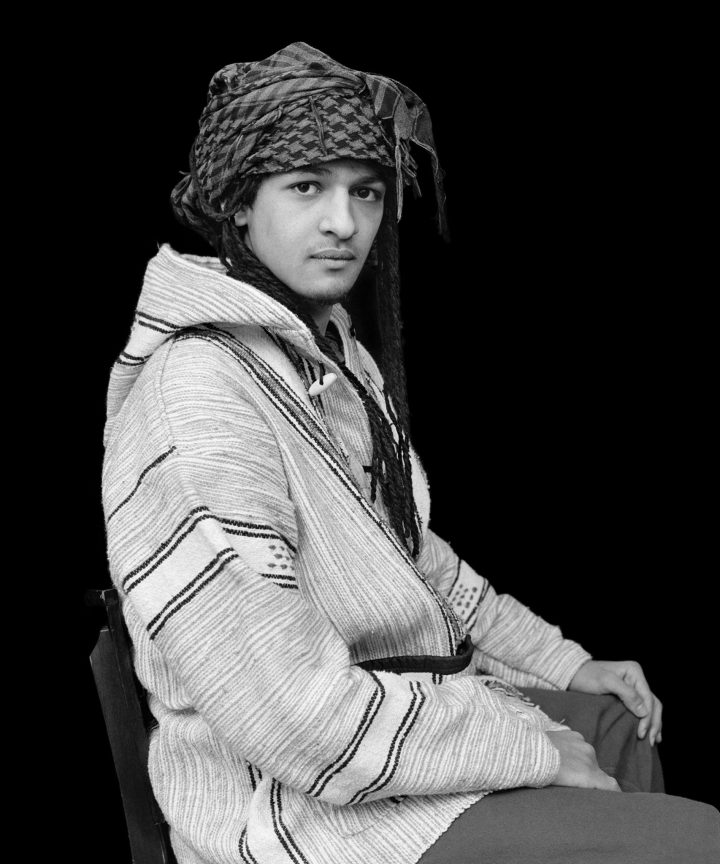 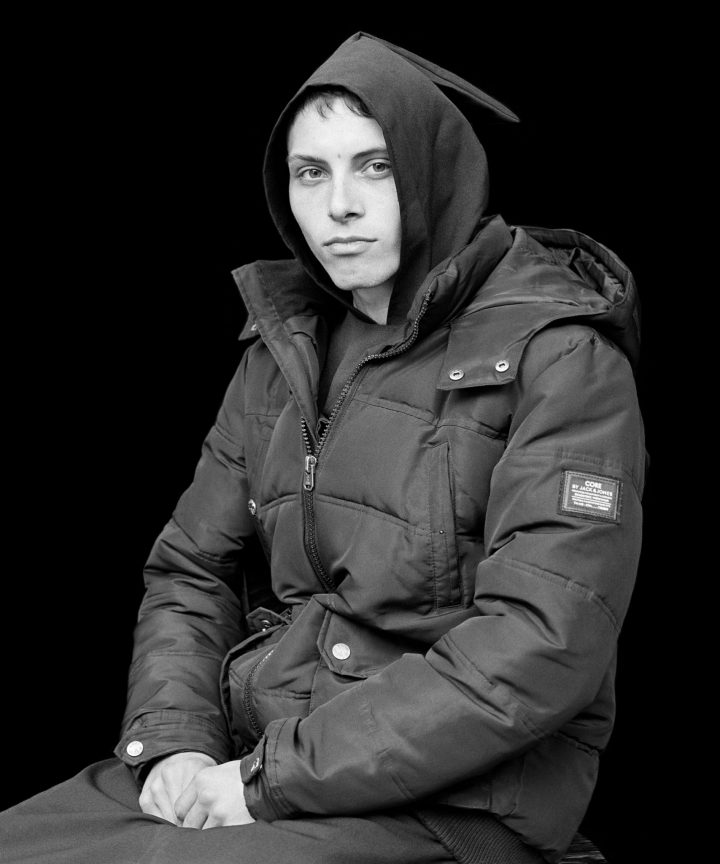 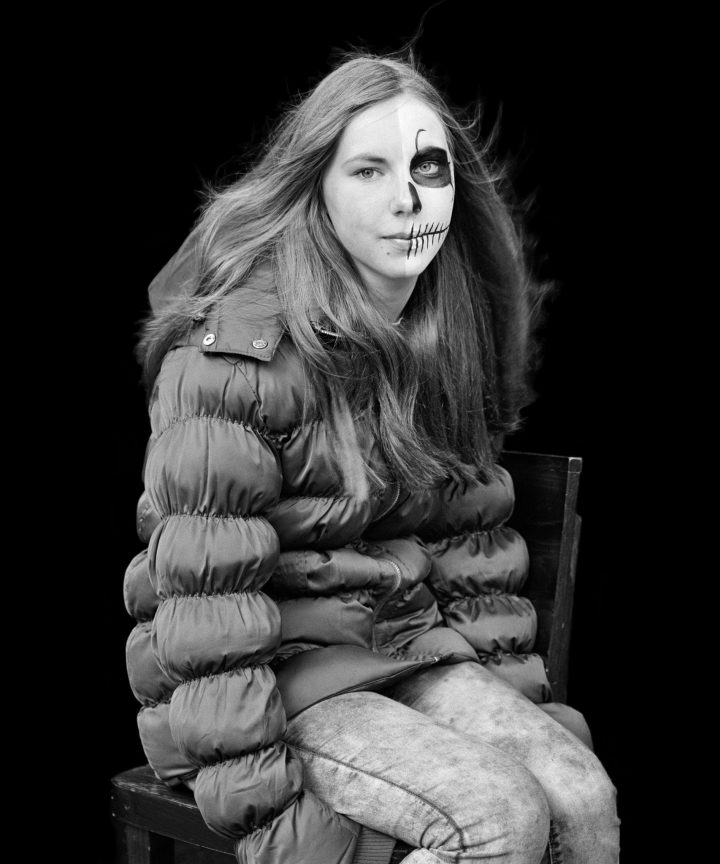 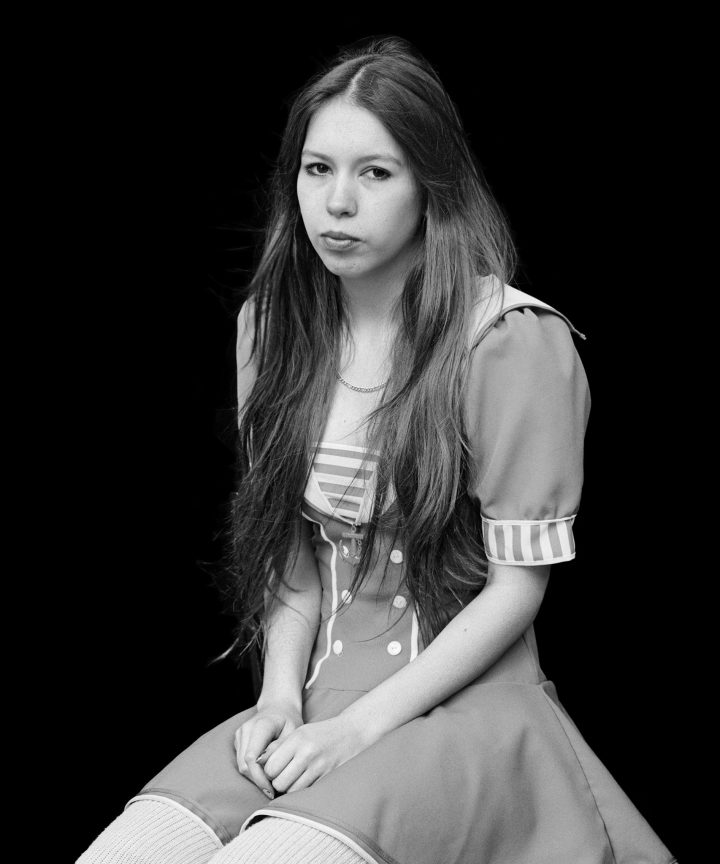 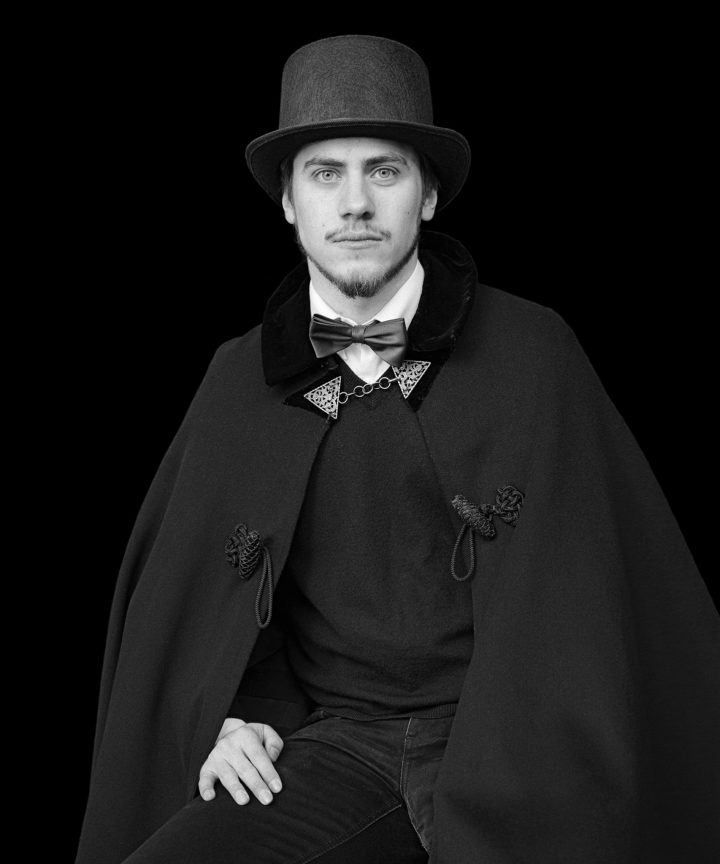 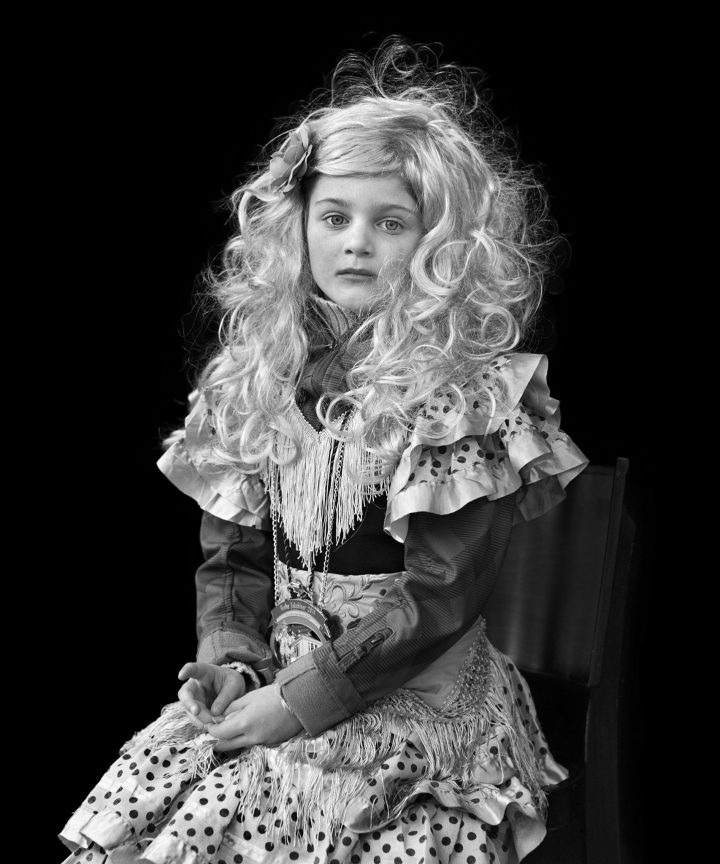 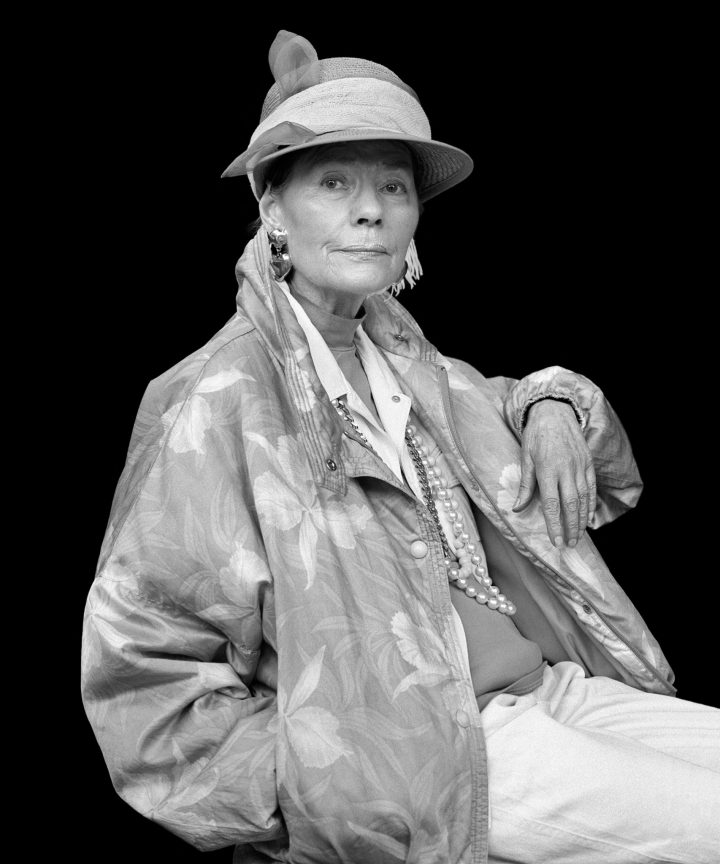 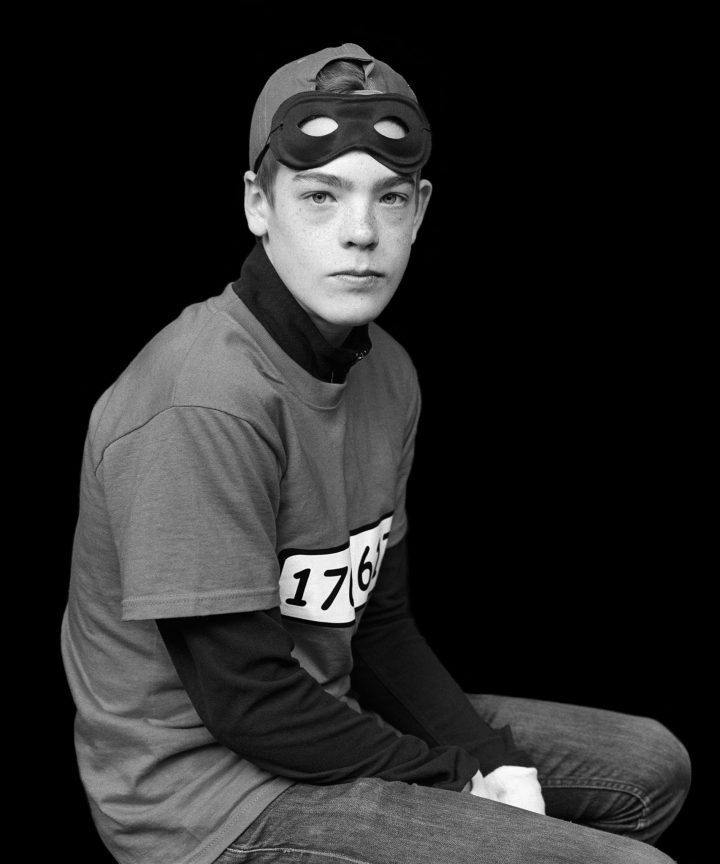 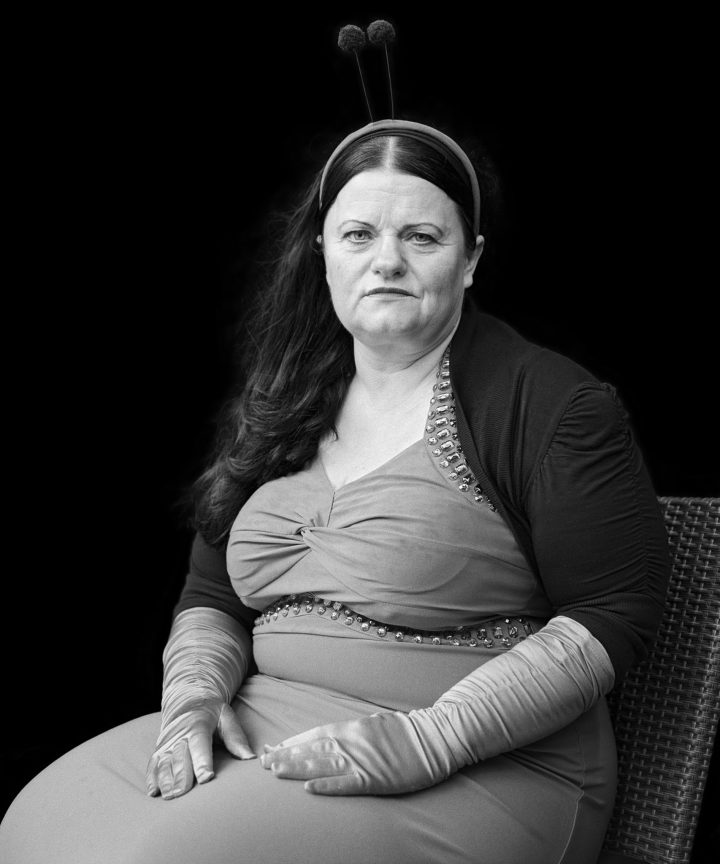 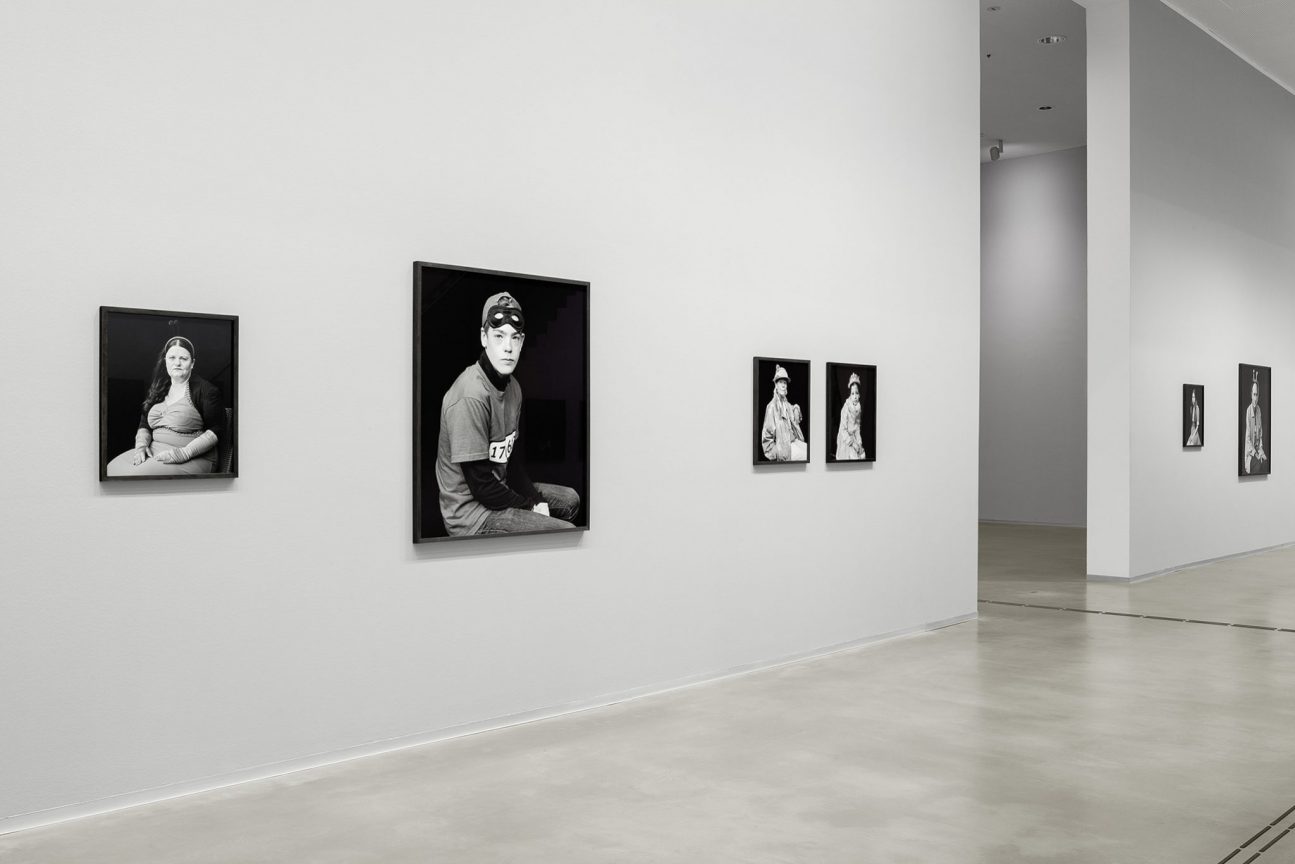 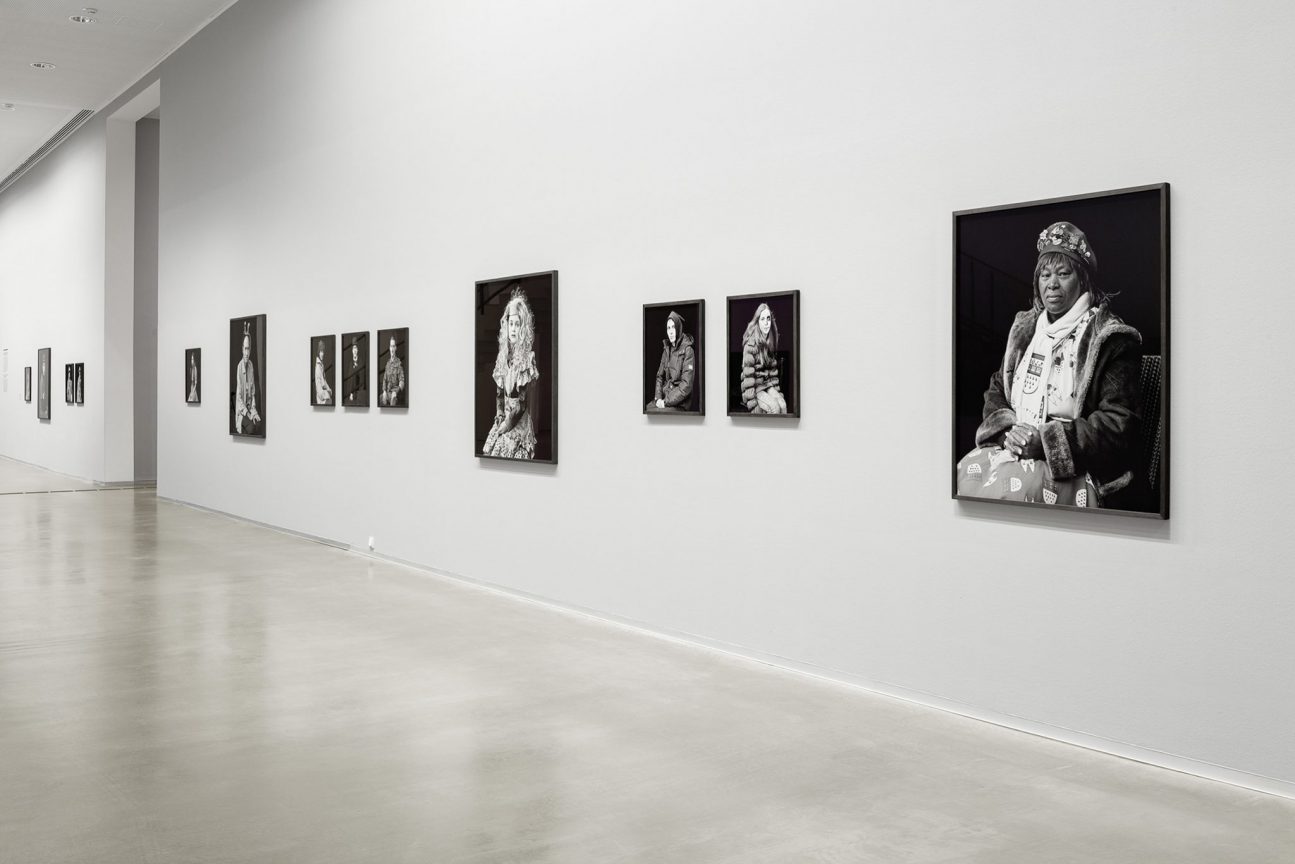 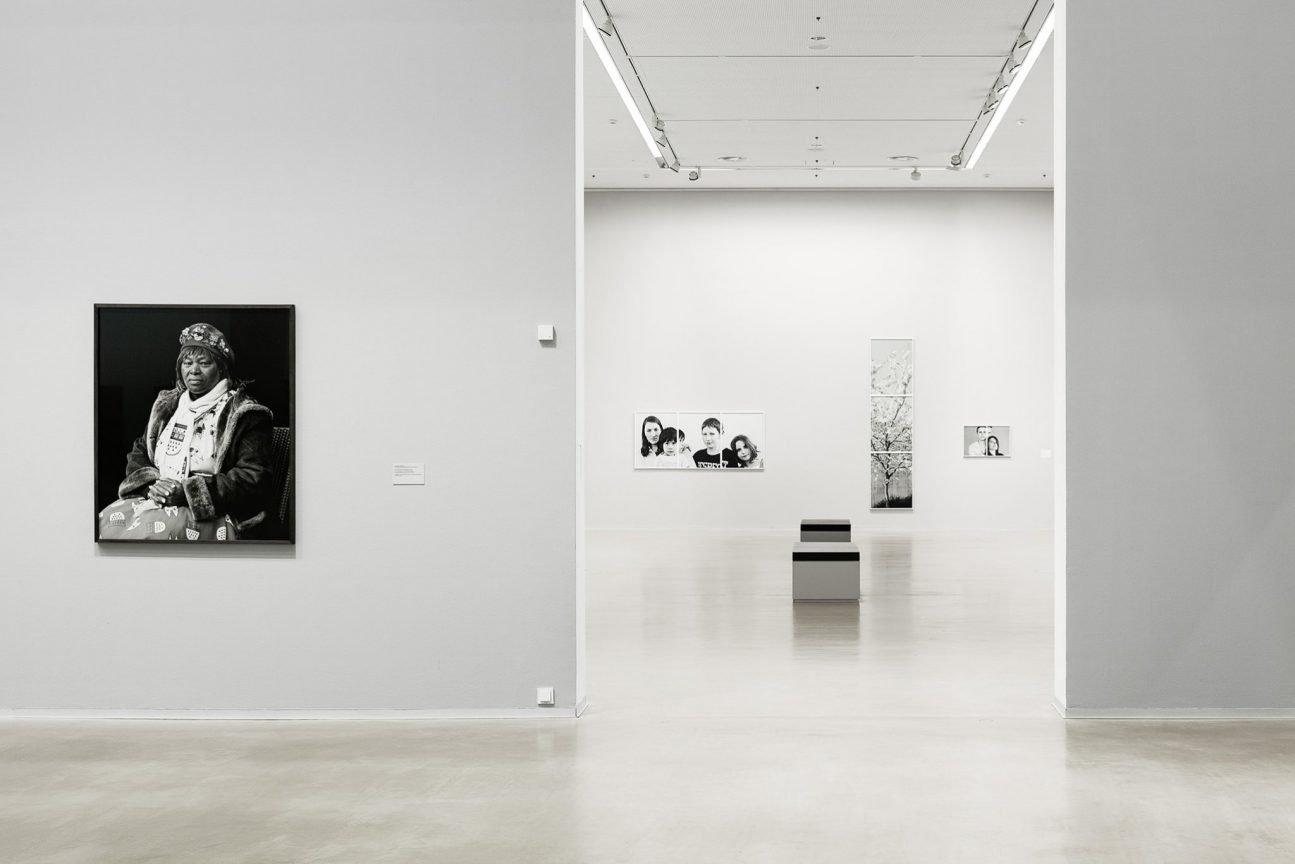 In her cycle “The Presentation”, Loredana Nemes addresses non-definability, ambiguity, and mutability. The series was taken during the Carnival season in the Rhineland, and it pinpoints the difference between illusion and everyday reality. At the same time, it is a metaphor for the apparent promise of photography to capture and reproduce the essence of a person by depicting reality authentically.

There could hardly be a better place or time for a project of this kind. From “Women’s” Thursday to Ash Wednesday, the region is caught up in a collective state of emergency amid fervent and exuberant partying. By donning costumes, people allow themselves to kick over the traces and acquire a different identity—an identity that plays on wishful thinking, unfulfilled expectations, and attributed social roles.

To enable her to work fast and respond immediately to this environment, the photographer improvised a street studio consisting of a black drape as background and a chair. (…) With this spartan equipment, which certainly evokes the technical challenges faced by early photographers, she produced pictures in the classical studio tradition.

It was quite a strange situation for the people invited by Loredana Nemes to step outside the hurly-burly of processions, bars, and taverns and have themselves photographed. They had only just adopted a role, swapping their civilian life for an identity of their own choosing as the community ritual demands, but now they were torn from the general festive mood and plunged into a moment of relative silence.

Given the circumstances, it is remarkable how relaxed and serious the subjects look. It seems as if they would like to stretch time for an instant so as not to have to choose between their personal image, their social identity, and their assumed role.